Winnipeg Air Conditioning Service Warns Not to DIY on Refrigerants 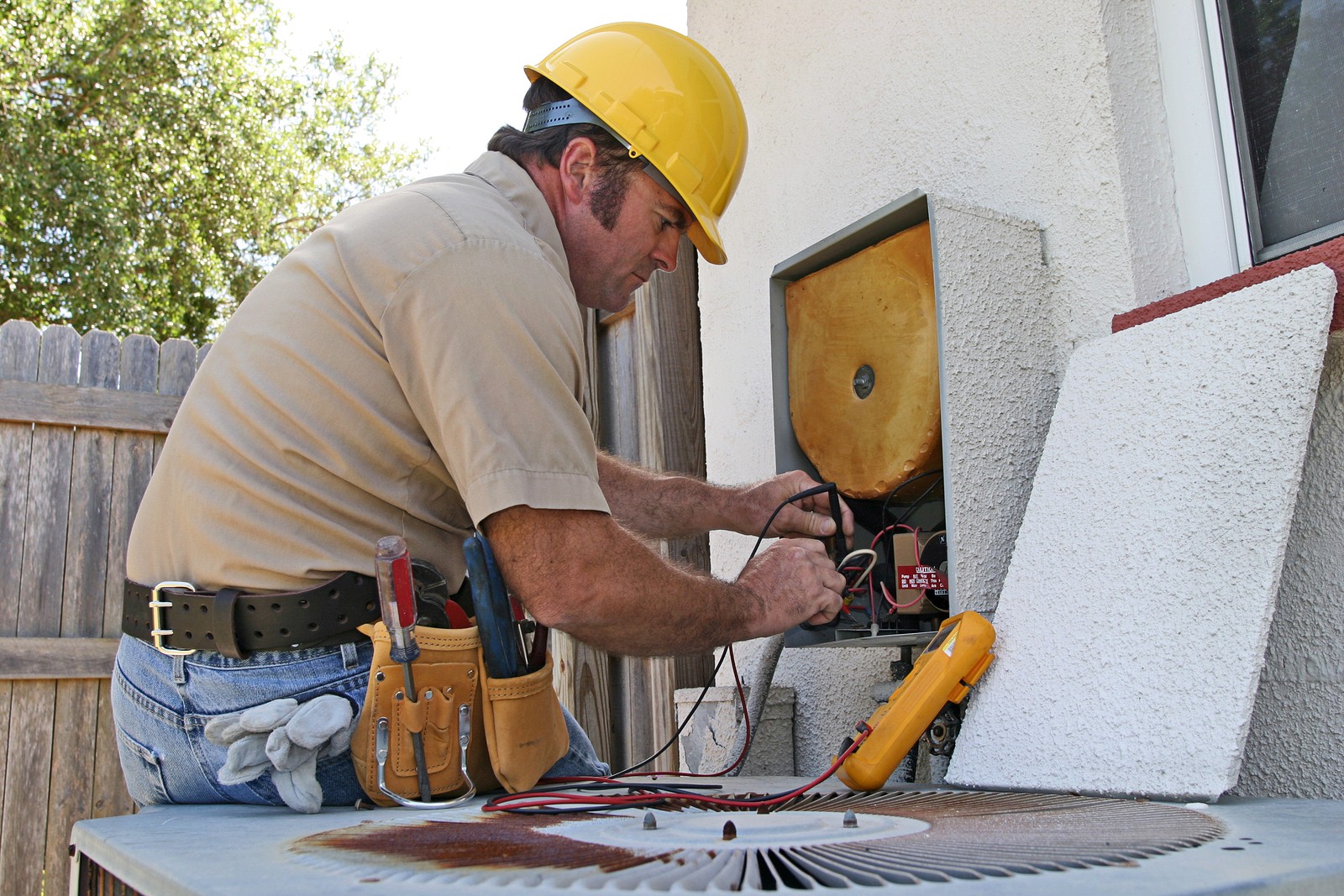 Replenishing refrigerants is a task best left to a Winnipeg air conditioning service such as Bison Plumbing. Not just because poor handling can be dangerous, it’s also against the law. Manitoba enforces the Ozone Depleting Substances (ODS) Act, which took effect on October 9, 2008. It outlaws the creation and use of any ODS, while also placing under heavy regulation other non-ozone depleting substances. Violators can be fined up to $50,000, six-month imprisonment, or both for the first offense.
http://www.bisonplumbing.com/winnipeg-air-conditioning-service-warns-not-to-diy-on-refrigerants/
Posted by Unknown at 21:00